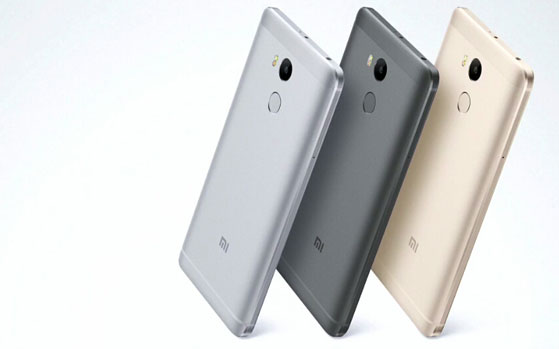 As expected, Xiaomi launched the budget phone, Redmi 4 in China on Friday. The Redmi 4 is successor to the Redmi 3 (and Redmi 3S) phones and brings an interesting set of specs to the table at a very mainstream price. For one, the phone comes with an all metal unibody design and secondly it has a rear-mounted fingerprint scanner, much like its predecessor phone. 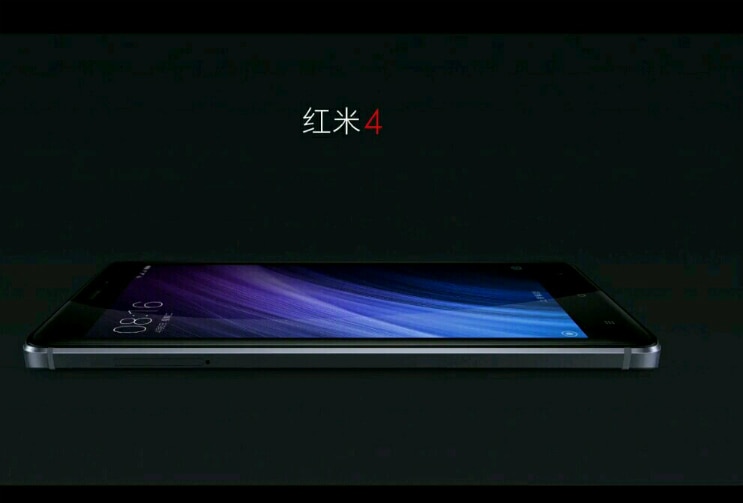 The phone looks a lot like the Redmi Note 4, with smaller bezels. Apparently, there’s no stopping Xiaomi’s fascination for bezel-less screens for the time being. The Redmi 4 comes with a 5-inch 1080p display and an octa-core Qualcomm Snapdragon 625 processor with 3GB of RAM and 32GB of internal memory with support for expandable storage of up to 128GB under the hood. There’s also a lesser variant of the phone which comes with a Snapdragon 430 CPU, 2GB RAM and 16GB internal memory.

The phone sports a 13-megapixel rear camera with PDAF and a 5-megapixel front-facing camera. It comes with Android 6.0 Marshmallow-based MIUI and a 4,100mAh battery inside. The phone supports 4G LTE and is VoLTE-ready. In addition, Xiaomi also launched the Redmi 4A with a Qualcomm Snapdragon 425 CPU, 2GB RAM and 32GB internal memory. The Redmi 4A is backed by a 3,120mAh battery. It comes sans a fingerprint scanner.The Redmi 4A has been priced at CNY 499 (roughly Rs 4,929). 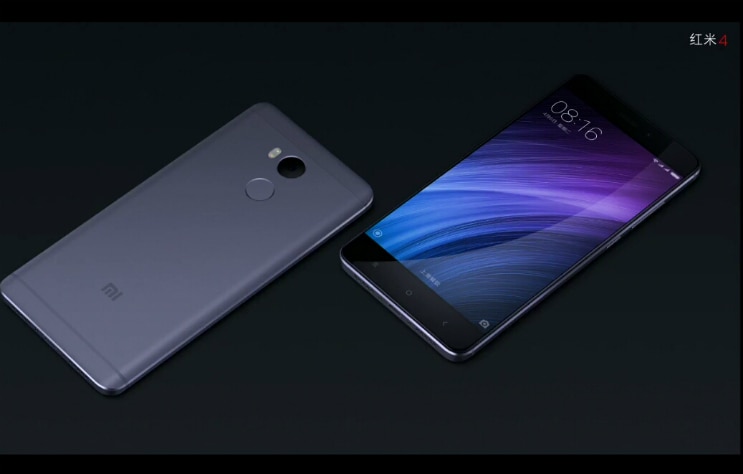 Xiaomi has been very busy off-late. It has been launching way too many phones. Only last week it launched the Mi Note successor (Mi Note 2), the concept phone Mi Mix alongside a newer version of its Mi VR headset.

The Redmi 3 did not make it to India. The company later launched a modified version of the phone, and called it the Redmi 3S. It launched the Redmi 3S (and Redmi 3S Prime) in India. Both the phones have been well received here for their aggressive pricing and top-notch specs.