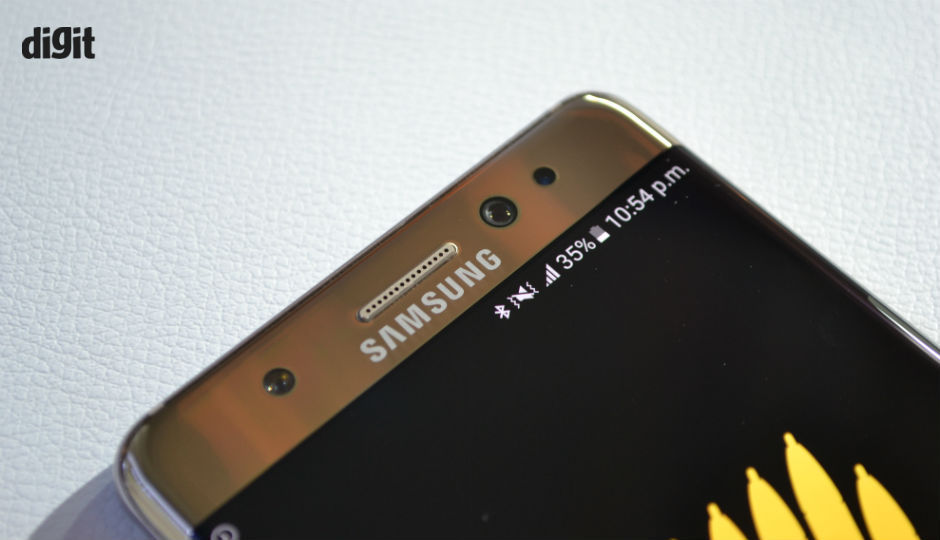 The Federal Aviation Administration has issued a formal statement regarding the issue of Galaxy Note 7 smartphones catching fire. While the authority hasn’t banned the phones outright, it has advised users not to turn on or charge the phones onboard aircrafts. It stated, “In light of recent incidents and concerns raised by Samsung about its Galaxy Note 7 devices, the Federal Aviation Administration strongly advises passengers not to turn on or charge these devices on board aircraft and not to stow them in any checked baggage.”

To recall, Samsung’s newest flagship ran into trouble after users started reporting their devices catching fire and exploding. The company then announced that it was recalling 2.5 million Galaxy Note 7 units globally, after a “thorough investigation” revealed an issue with the battery cell. The company also announced that because of this, Galaxy Note 7 sales would be delayed to customers in India. The Samsung Galaxy Note 7 was launched in India last month, and was priced at Rs. 57,990. It is the first Note device to feature dual-curved screens and an iris scanner.