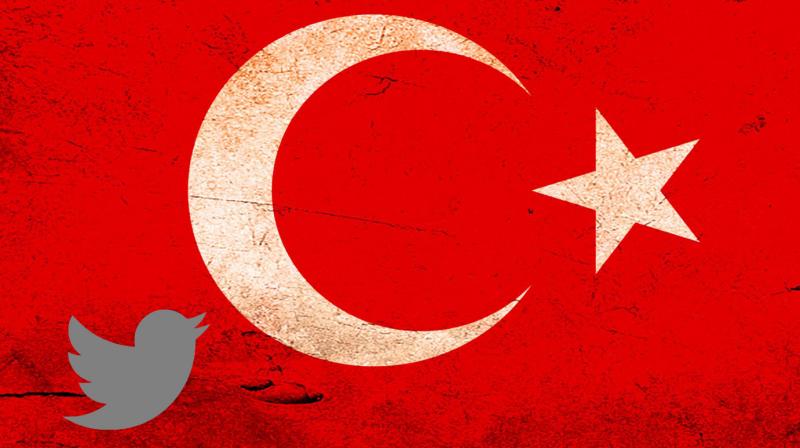 Access to social media sites Twitter and WhatsApp was blocked in Turkey on November 4  at 1.20am, local timing, an internet monitoring group said, following the detentions of 11 pro-Kurdish lawmakers in the mainly Kurdish southeast overnight.

Access was being blocked by throttling, an expert from the monitoring group Turkey Blocks said, a method of slowing certain websites to the point where they are unusable. 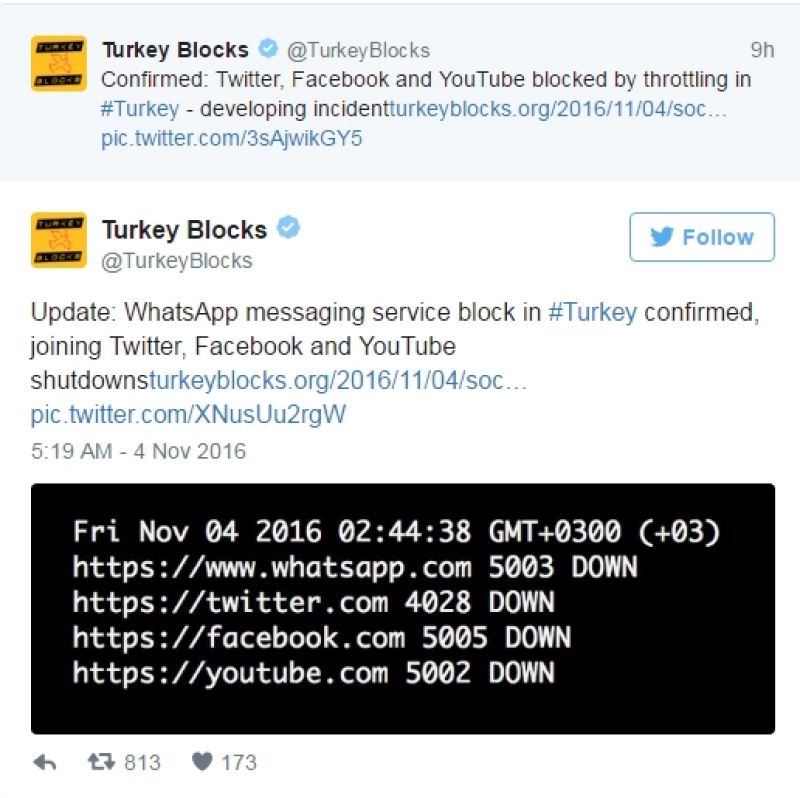