The shortfalls of iPhone 7

The shortfalls of iPhone 7
Analysts believe that the new iPhone is not revolutionary at all.

On Wednesday, Apple CEO Tim Cook took centre stage amid thunderous applause at San Francisco’s Bill Graham Civic Auditorium, “It’s the best iPhone that we have ever created,” said Cook, while introducing the new iPhone 7 series. Though the company tried to reveal as much as possible at the two–hour event, there were still plenty of things that were left ‘untold’. Though the Apple iPhone 7 is one of the most powerful iPhones yet, there are a lot of drawbacks that the new device holds. From the missing headphone jack to the glossy rear panel, the flagship 2016 iPhone does have shortfalls. 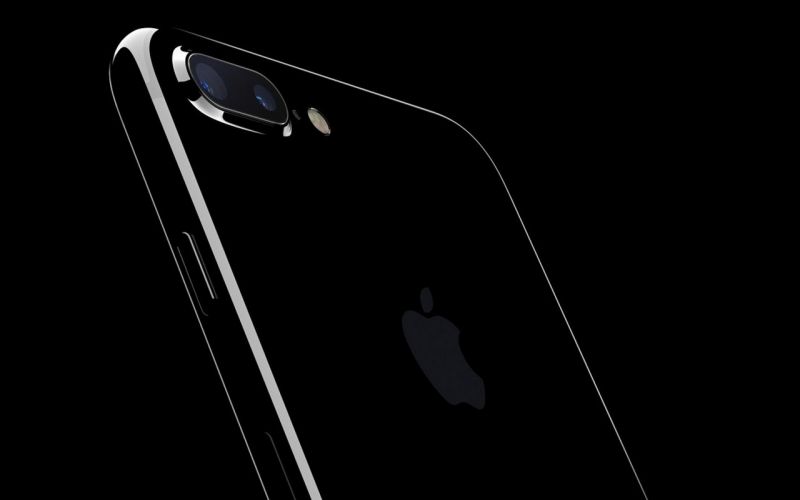 For instance, the new Jet black finish variant—the new iPhone 7 is set to come in two new colour variants— Jet Black and Matte Black, apart from the usual Rose Gold, Silver and Gold. However, little does one may know until he reads a statement from Apple’s fine print that the Jet Black colour is prone to “fine micro-abrasions.”

“The high-gloss finish on the Jet Black iPhone 7 is achieved through a precision nine-step anodisation and polishing process. Its surface is equally as hard as other anodised Apple products; however, its high shine may show fine micro-abrasions with regular use. If you are concerned about this, we suggest you use one of the many cases available to protect your iPhone,” said Apple’s fine print on the product page.

Moreover, the model is only available in the 128GB and 256GB variants. There’s no 32GB iPhone 7 in Jet Black—so you could be stuck with an expensive piece of hardware that can easily get tarnished over time. 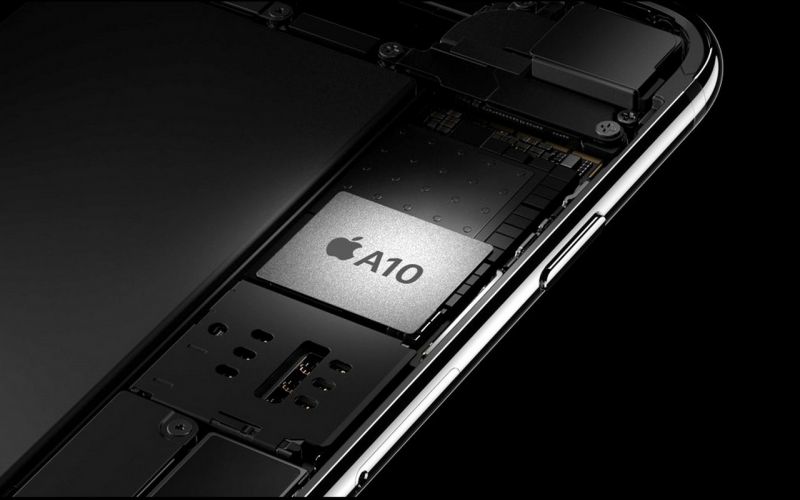 Battery life: Apple claimed that the new iPhone will last two hours more than its previous iPhone flagship. However, in reality, the company seems to have ‘forgotten’ to tell the side of the story. Apple has dropped the talk-time from 24 hours on 3G on the iPhone 6S Plus to 21 hours on the iPhone 7 Plus, Apple says in its iPhone comparison section on its website. Well, though your talk time may have decreased, the newer A10 processor may give you additional battery life in other segments — the quad core processor, where there are two underclocked processors included. 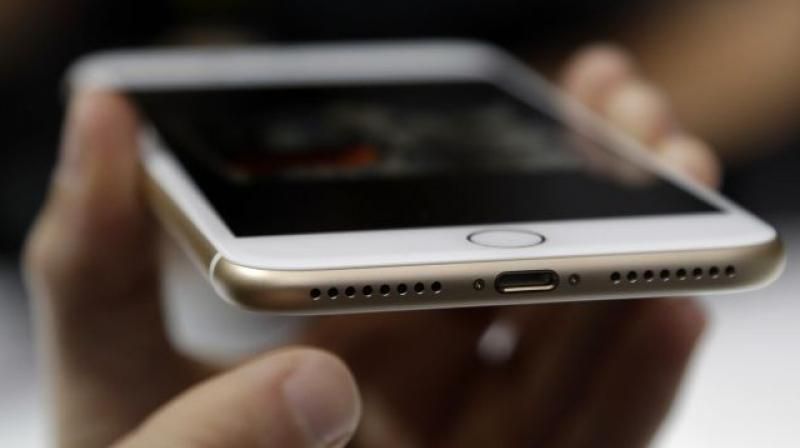 You cannot listen to music while charging:  One of the biggest news stories around Apple’s new iPhone is that the smartphones will no longer have the headphone jack. Well, the new design will allow users to the new Lightning plug earbuds into the Lightning port (which is basically used to charge iPhone) instead of a headphone jack. This means users can not listen to music at the same time unless they own a pair of wireless headphones.

In addition, though Apple is bundling a 3.5mm to Lightning port adapter, enabling users to connect standard 3.5mm auxiliary headphones with the iPhone, the adapter will cost you $9 (approximately Rs 600) in case you misplace it.

Alongside the launch of iPhone 7, Apple introduced its AirPods. According to Apple ‘the real innovation’ involves no cord at all. However, they do come in with a hefty price tag of around USD 159.

Water-resistant: While the new iPhone 7 variants are IP67 certified, making them entirely water and dust resistant, the $159 AirPods are not water resistant at all.

“iPhone 7 and iPhone 7 Plus are splash, water, and dust resistant and were tested under controlled laboratory conditions with a rating of IP67 under IEC standard 60529. Splash, water, and dust resistance are not permanent conditions and resistance might decrease as a result of normal wear. Do not attempt to charge a wet iPhone; refer to the user guide for cleaning and drying instructions. Liquid damage not covered under warranty,” mentions Apple on its website.

So are the new iPhones really as convenient and worthy of the new upgrade? Did Apple do a great job with the iPhone 2016 flagships? Though the devices may excel in performance and in the photography segment, the consumer could be frustrated with the additional burden of taking care of the device, holding on to additional accessories and its cost.