Samsung Galaxy A7 (2017) tipped in benchmark test
Samsung is reportedly working on the next iterations of its Galaxy A3, A5 and A7. 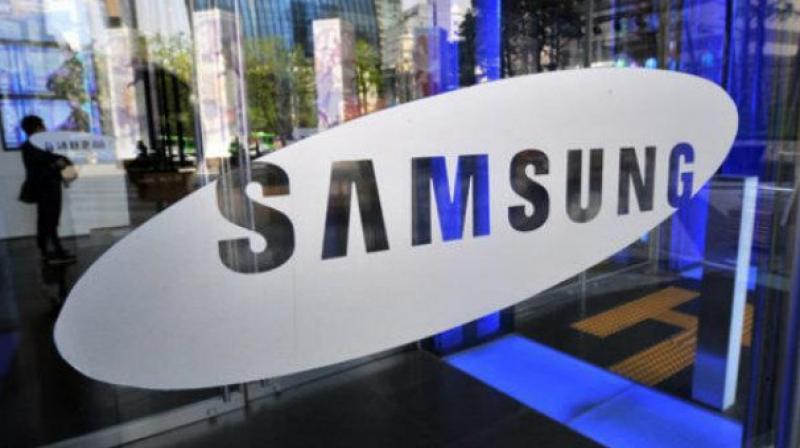 Samsung is reportedly working on the next iterations of its Galaxy A3, A5 and A7, and new details about the Galaxy A7 have surfaced online at PriceRaja via GSMArena. The device was spotted on the benchmarking website, GFXBench.

The benchmark results reveal a 5.5-inch display with an octa-core 1.8GHz processor backed by 3GB of RAM. It could run Android 6.0 Marshmallow and will be upgradeable to Android 7.0 Nougat.

On the photography front, the device is expected to sport a 16MP rear camera, while a similar 16MP front facing shooter will also be on-board. It may pack in 32GB of internal storage capacity.

The new variant will see many updates over its predecessor launched in 2016. The A7 (2016) featured a 5MP front facing camera and a 13MP rear camera with OIS. It was powered by a 1.6GHz octa-core processor paired with 3GB of RAM, and 16GB of storage, expandable up to 128GB using a microSD card.

The Galaxy A7 (2016) was unveiled alongside Galaxy A3 and A5 last year. Samsung is also working on the newer variants of these two smartphones as well. The company is expected to launch these smartphones in the first quarter of 2017.
Source by deccanchronicle….
Share: