Oppo F7 was launched in India on Monday, at an event in Mumbai. The new Oppo F7 smartphone is following the recent trend – popularised by the iPhone X – of sporting a notch on the top of the display to house components like the front camera, earpiece, and proximity sensor in a bezel-less display design. The key Oppo F7 specifications include 6.23-inch Full-Screen 2.0 display with a 19:9 aspect ratio, a 25-megapixel front camera with real-time HDR, AI Beauty 2.0 app, Android 8.1 Oreo, and the App-in-App multi-tasking feature, all of which can be considered the highlights of the smartphone. The new smartphone will compete against the likes of Vivo V9, Moto X4, and Honor 8 Pro in the Indian market.

The Oppo F7 price in India has been set at Rs. 21,990, and it will be available to buy via online and offline stores from April 9 in Solar Red and Moonlight Silver colour variants with 4GB RAM and 64GB of inbuilt storage. The company has also launched special edition variants, called the Oppo F7 Diamond Black and Oppo F7 Sunrise Red, which feature 6GB of RAM and 128GB of inbuilt storage, and have been priced at Rs. 26,990. The special edition variants will only be available via select Oppo stores.

Oppo is also holding a special 24-hour flash sale on April 2 with 10,000 units up for grabs at Flipkart and 777 Oppo stores across the country. Buyers during the flash sale will get 5 percent cashback on purchases through ICICI credit cards. Users will also get an additional 120GB 4G data from Jio and and up to Rs. 1,200 cashback in 12 months, apart from a one-time free screen replacement within one year from the company’s authorised service centres. 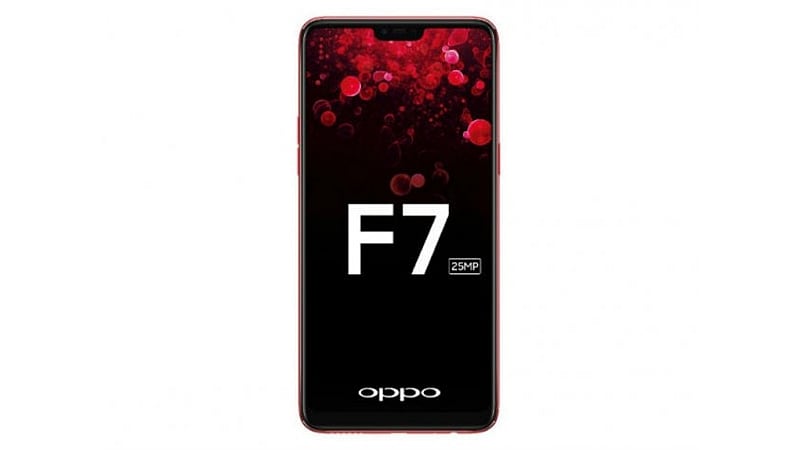 The Oppo F7 sports 16-megapixel rear camera with an f/1.8 aperture and AI scene recognition features, while it bears a 25-megapixel front camera (Sony IMX576 sensor) with an f/2.0 aperture and real-time HDR capabilities. The company is also touting the AI Beauty 2.0 app which scans 296 facial recognition points – a 20 percent improvement from the first-generation technology, the company says, allowing for more precise and accurate facial recognition capabilities. Oppo adds that the app can now detect a person’s age, gender, skin colour, and skin type differences for up to four individual subjects in much greater detail.

The smartphone comes with 64GB or 128GB of inbuilt storage depending on the variant, expandable via microSD card (up to 256GB) with its own dedicated card slot. Connectivity options on the Oppo F7 include 4G VoLTE, Wi-Fi, Bluetooth, USB OTG, and GPS/ A-GPS. Sensors on board include accelerometer, ambient light sensor, and proximity sensor. It bears a fingerprint sensor on the rear panel, and supports a ‘facial unlock’ feature. 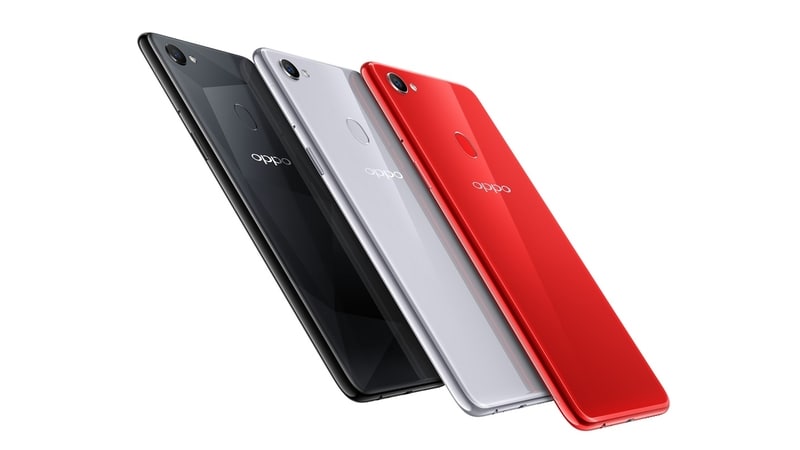