We are just a week away from the launch of the flagship OnePlus 3 smartphone and the leaks certainly cannot stop pouring in. A new leak comes from OnePlus CEO Pete Lau who uploaded three camera samples from the upcoming smartphone to his Wiebo account. The images were first reported by a twitter account called @the_malignant who recently leaked out some live images of the smartphone as well. 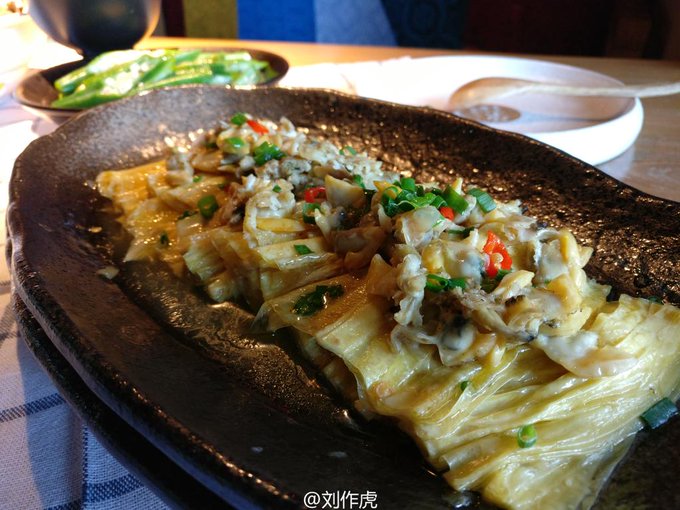 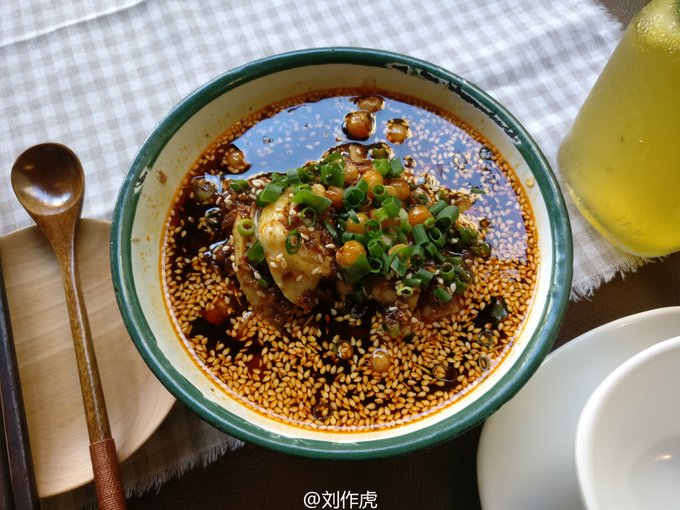 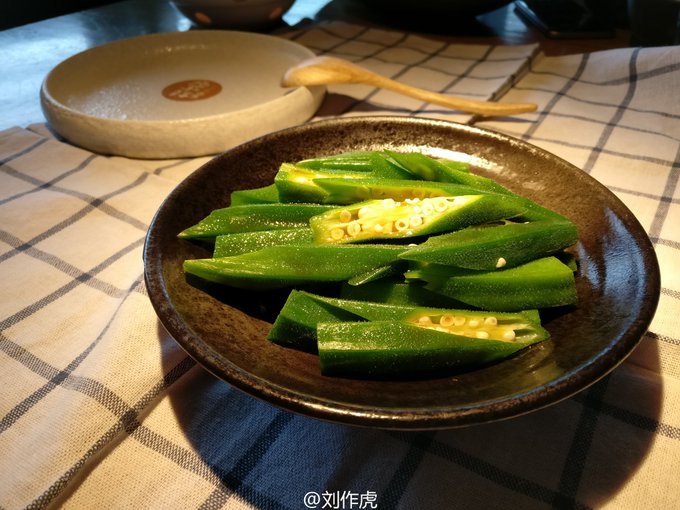 The leaked photographs look sharp with good colour balance and come from the 16MP primary camera of the OnePlus 3. The images were clicked at a restaurant and show some well saturated images that also showcase good depth of field.

The OnePlus 3 has seen plenty of leaks so far with the most recent one revealing all of the six variants. The product listing from Oppomart revealed 2 models, one with 4GB RAM and the other with 6GB RAM. The rest of the specifications are similar and both smartphones will pack in a Qualcomm Snapdragon 820 chipset. The smartphones are expected to be available in 32GB, 64GB and 128GB storage variants.

The OnePlus Loop VR headset have already been sold out in a recent sale. The Chinese smartphone maker made the same available in preparation for its VR launch. The Loop VR headset is made in collaboration with AntVR. OnePlus’ Loop event is supposed to be set in space and is said to offer a virtual shopping, the first in the world. They were also the first company to launch a product via a VR stream last year.