A total of 142 companies including ride-sharing app services, paid a total of Rs 68 crore to purchase the detailed data of 25 crore vehicles and driving licences between 2014 and 2019.

The Ministry had come up with a Bulk Data Sharing Policy to sell 28 different kinds of data related to Vehicle Registration Certificate as well as Driving Licences. While the government came up with a formal policy to generate revenue by the sale of bulk data only in March 2019, it has been sharing vehicle data since at least 2014.

A company that is at least 50 percent owned by an Indian can pay Rs 3 crore to get bulk data related to vehicle registration and driving licences for the financial year 2019-20.

On 4 July, the Economic Survey of India had made a spirited case for why Indian citizens’ data must be treated as a public good as opposed to a private good.

The RTI, however, reveals that the number of companies that purchased VAHAN data stands at 142.

Both the economic survey and the database sale by the government appears to have sparked serious privacy concerns from merging multiples databases.

“Public good conception of personal data is fundamentally at variance with the conception of privacy as a fundamental right,” said Prasanna S, a lawyer who assisted the petitioners in the right to privacy/Aadhaar cases in the Supreme Court .

Once the identity of the vehicle owner is established, this dataset can be merged with other datasets to reveal a lot of personal information, thereby compromising the vehicle owner’s privacy.

The ministry’s own circular admits that this is possible, as does the Economic Survey.

Highlighted below is what the Transport Ministry’s policy says about the merging of different datasets:

Below is the full list of entities that purchased bulk vehicle registration data: 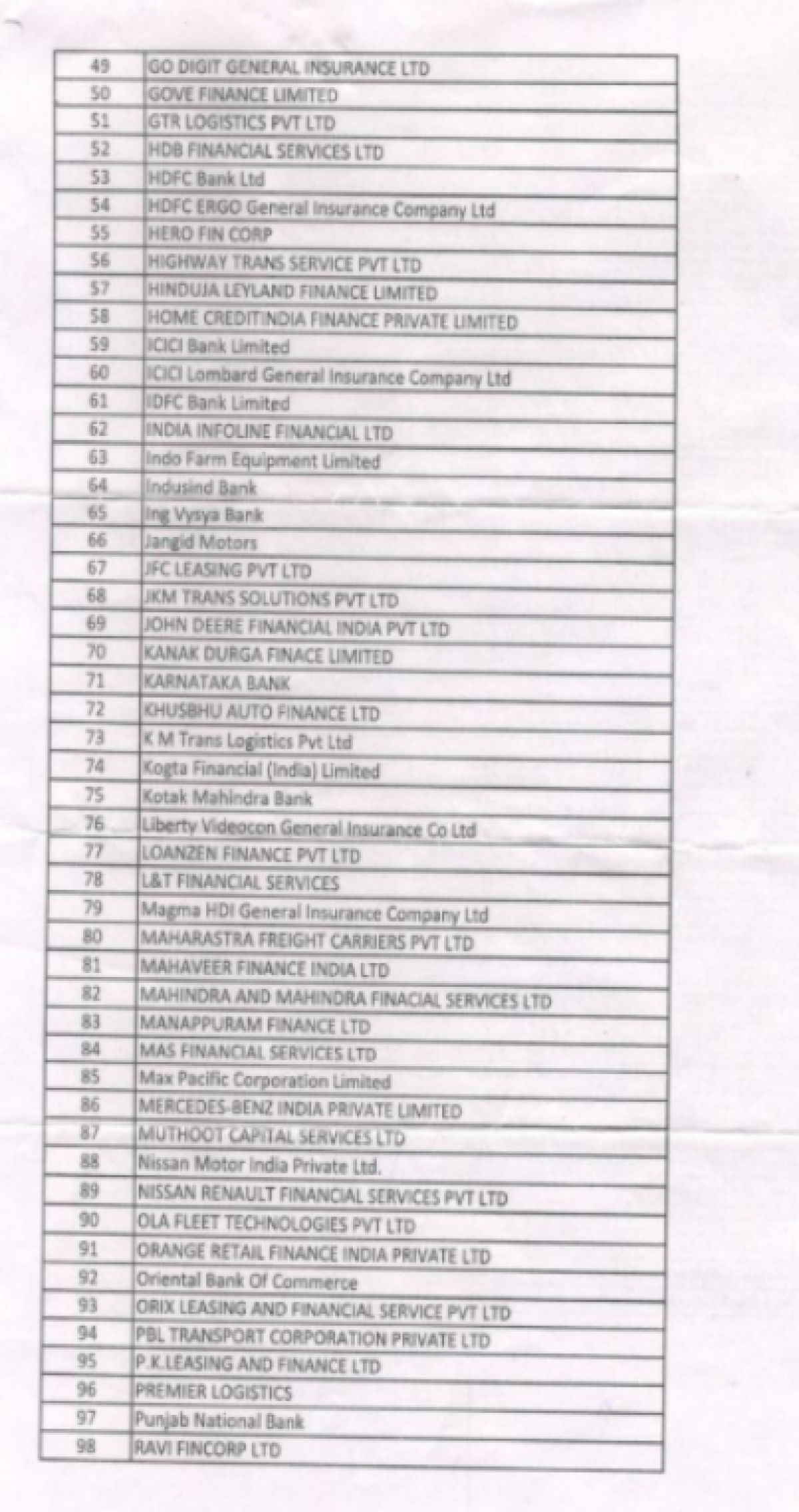 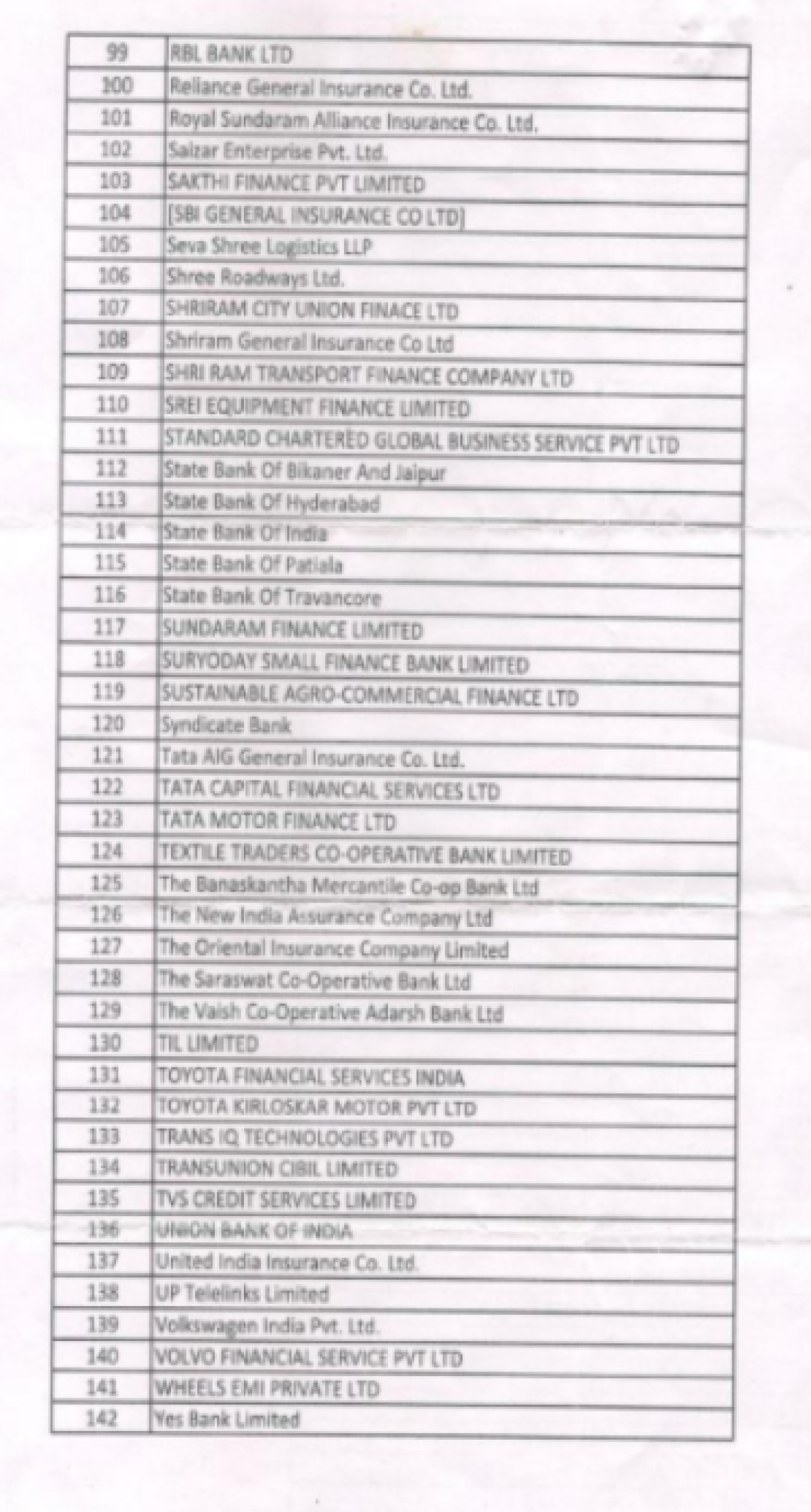