No buyers for Twitter? Shares fall due to lack of bidders

No buyers for Twitter? Shares fall due to lack of bidders 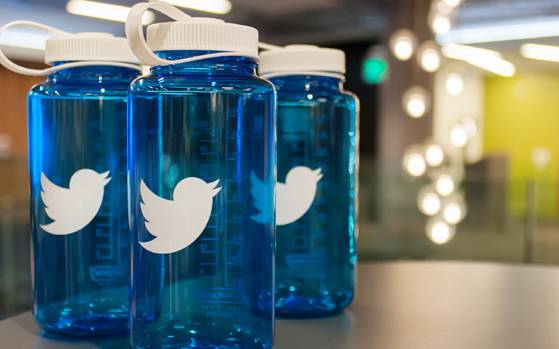 Twitter Inc shares plunged on Thursday as fears mounted that a much-anticipated auction of the social media company will draw minimal interest from potential buyers.

With stagnant user growth and continuing losses, Twitter’s board agreed last month to consider a sale, and has told potential acquirers it wants such deliberations to conclude by the time it reports third-quarter earnings on Oct. 27, Reuters reported on Wednesday.

Technology website Recode reported later on Wednesday that Alphabet Inc’s Google, long considered the most logical buyer for Twitter, and Walt Disney Co would not bid for the social network, leaving cloud software company Salesforce.com as the only known suitor.

Salesforce Chief Executive Mark Benioff has publicly expressed his interest in Twitter in recent days, but stopped short of saying the company had decided on a bid.

Even at $20, Twitter shares are well above the $14 they were trading at before speculation about a possible acquisition began to emerge this spring.

Many investors and analysts believe Twitter remains expensive for most potential buyers, but the company does not have a clear back-up plan if it is not acquired.

Product initiatives under CEO Jack Dorsey, who returned to the company a year ago but also remains CEO of payment company Square, have borne little fruit. Large amounts of employee stock and options are also considered an obstacle for some potential bidders.

The rationale for Salesforce bidding on Twitter is not clear, said Jefferies analyst John DiFucci in a note to clients. Buying Twitter would reduce the value of Salesforce shares by about $11 through dilution, while increased debt could cut another $9.50 from the stock. Other potential bidders beyond Salesforce are taking a look at Twitter, CNBC said, citing sources.

Apple Inc has also been rumored as a possible bidder, though Recode reported that Apple would not move forward.