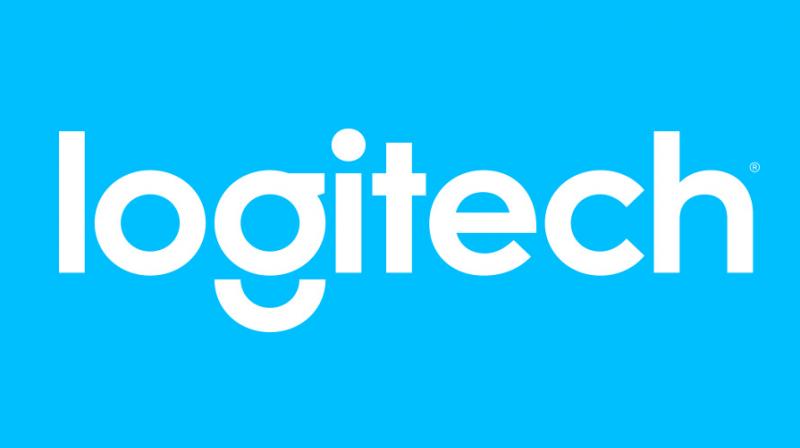 Pioneering computer mouse maker Logitech isn’t ready to walk away from the personal computer business just yet, even though its chief executive spends all his time these days thinking how to expand into faster-growing accessory markets.

Bracken Darrell, the company’s design-minded president and CEO, has devoted his four years in charge of the Swiss-American electronic accessories maker to push Logitech into mobile music speakers, gaming, wearables and home and video controls.

The company recently introduced a home control device it calls Pop switch which can act as a remote control for lights, door locks, speakers, thermostats and other household devices. “Everything we are doing today is creating cloud-based peripherals,” Darrell told investors at Morgan Stanley European Tech Media and Telecom conference here on Wednesday. “I keep the PC business in a dark space in my mind,” he said. “The rest of the business has just been super exciting.”

Darrell has transformed the financial results of a company previously in steady decline, with Logitech now on track to report steady sales growth in constant currencies of around 10 percent and improving operating margins around the same level.

“We are holding our own in the PC peripherals business which has no right to grow,” the Logitech CEO said.

Still, PC accessories like mice and keyboards still accounted for nearly half of net sales of $564 million for the quarter ended in September.

Logitech is also gearing up to build virtual reality or augmented reality gadgets. In a throwback, its product developers are reusing technology from a pointing device the company developed in the early 1990s for an earlier generation of virtual reality systems that went nowhere.

Inventors have unprecedented scope to reinvent all manner of products now, Darrell said, as electronic components such as microprocessors, storage, network sensors and cloud-based, Internet-connected services are virtually free.

Carrying his argument to an extreme, he pointed at a wooden chair his interviewer was sitting on and declared that if it was to be redesigned, craftsmen would take advantage of these four low-cost components to create Internet-connected furniture.

“That’s true of that table, that light, that chair, that plant,” he said. “Everything can be part of the Internet of Things”.