Winners of the hackathon will receive funding from Lenovo Capital, as part of th $1 million announced at the launch of the Moto Z. 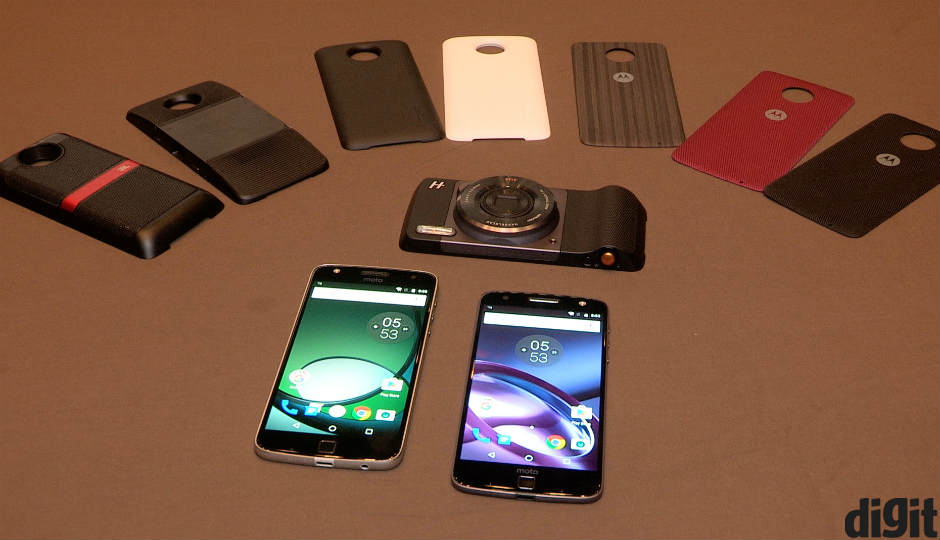 Motorola has announced its Moto Collide hackathon in India. The event is part of the $1 million investment that Lenovo had announced at the launch of the Moto Z last year. Motorola is inviting startups and developers to build Moto Mods in the hackathon. Winners will receive funding from Lenovo Capital for manufacturing the Mods for the Moto Z and Moto Z Play.

Registrations for the hackathon are open at www.motocollide.com, till January 22, and the event itself will be held on January 25. Developers will have to obtain the Moto Mods Development Kit from this website, and build the mod at the hackathon.

The event may provide an unique opportunity for Indian developers to build mods that are more suitable for the country. Further, the pricing for these may also be cheaper, given that the target market will originally be Indian users.

Whatever be the case, the Moto Collide event is a sign that Motorola is genuinely serious about its Moto Z. In fact, the company had earlier told us that the next iteration of the Moto Z will still be modular, and the existing Mods will fit that device as well.