In a matter of years, India may take a giant leap towards electric mobility.

NITI Aayog, government’s think-tank for policymaking, has asked the biggest two-wheeler manufacturers in the country to come up with a plan to make bikes, scooters electric.

It has given the companies a period of two weeks to prepare the transition plan.

Here are the details.

This Friday, officials from NITI Aayog, which is chaired by PM Modi himself, met executives from leading two-wheeler manufacturers like Bajaj Auto, TVS, and Hero MotorCop.

In the meeting, the think-tank asked the executives to draw up the steps to replace motorbikes and scooters with engine capacity less than 150cc with electric two-wheelers by 2025.

It even proposed making three-wheelers electric by 2023.

Courts could step in to drive this change: NITI official

“Without a policy and road map, transition to EVs cannot happen. Policies cannot be kept fuzzy. With 14 of 15 most-polluted cities are in India, if steps are not taken up by the government and industry, then Indian court’s would step in,” an official said.

Companies like Bajaj Auto have argued that switching to electric mobility by 2025 would disturb the industry (as sales have declined over the years) and result in job losses.

Meanwhile, EV start-ups have emphasized on driving the change as soon as possible to tackle pollution.

According to a source cited by Reuters, government officials emphasized that transitioning to electric two-wheelers is critical to ensure that India becomes a part of the global electric mobility revolution to create a cleaner environment.

However, executives claimed that switching without a proper supply chain, charging infrastructure and skilled labor could hit India’s position as one of the leading two-wheeler markets.

Here’s what NITI Aayog CEO tweeted after the meeting 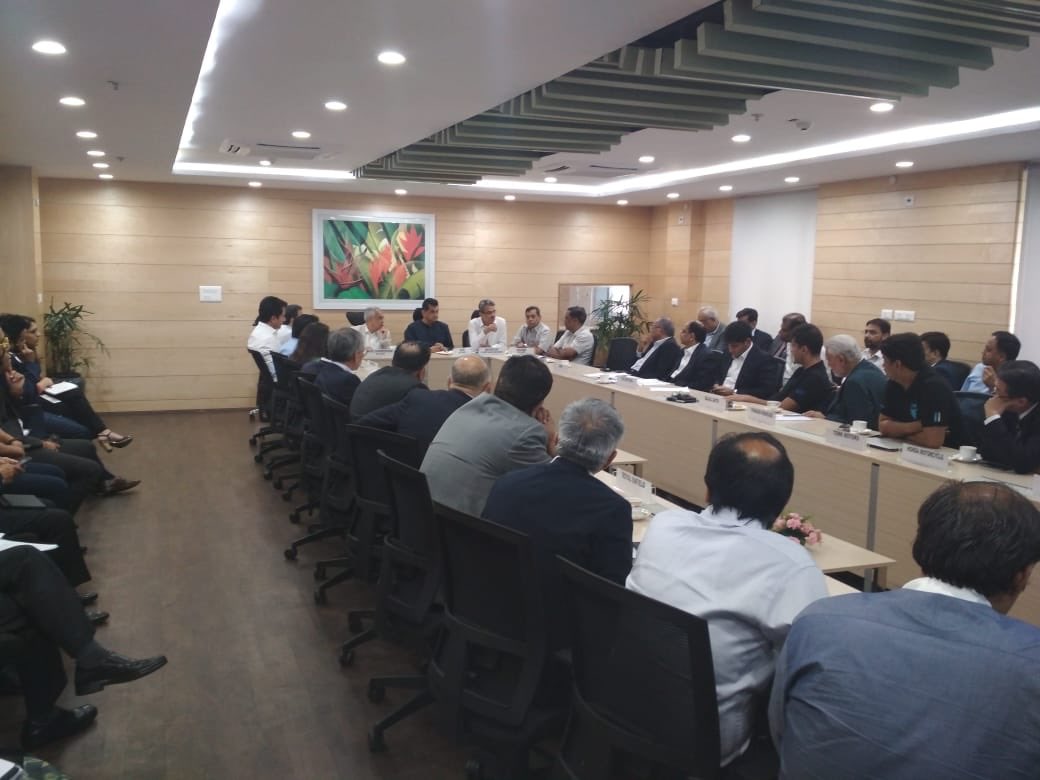 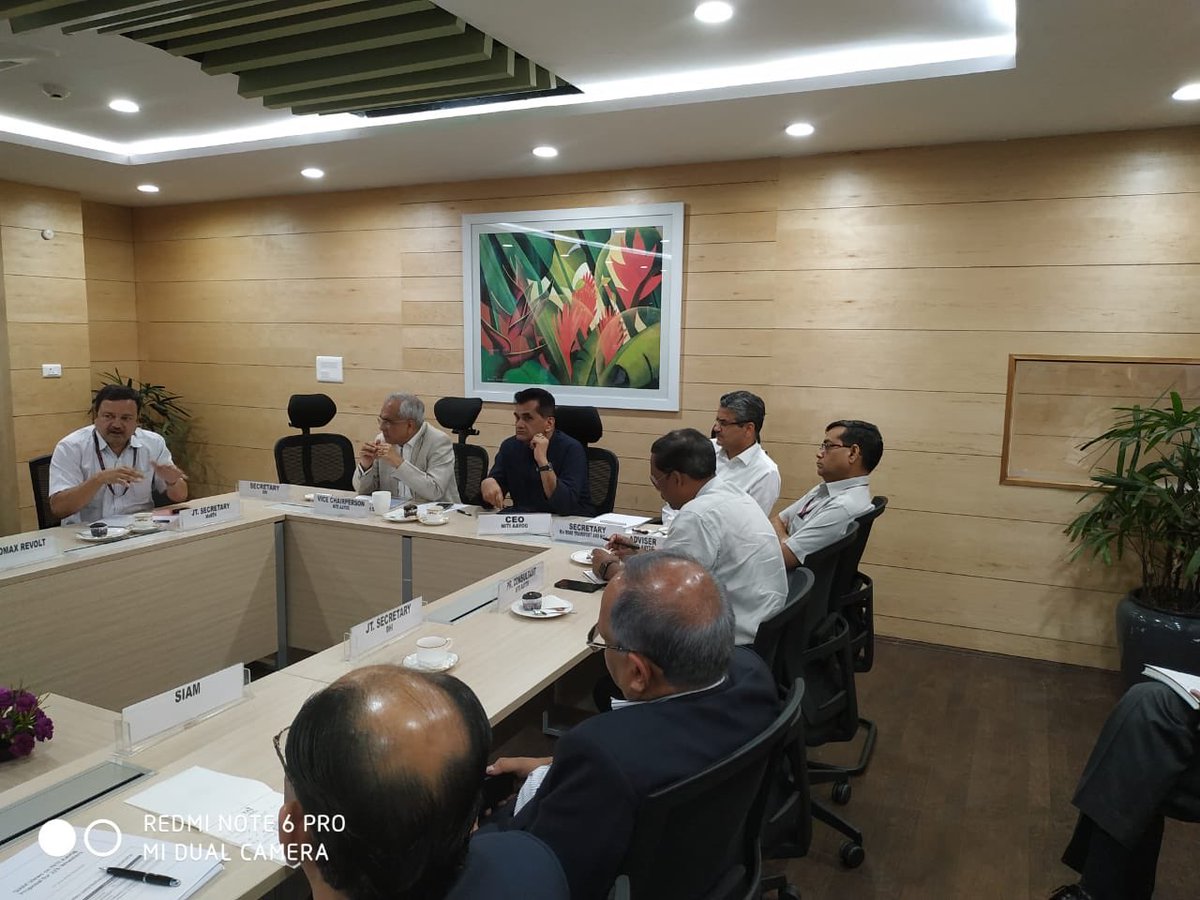 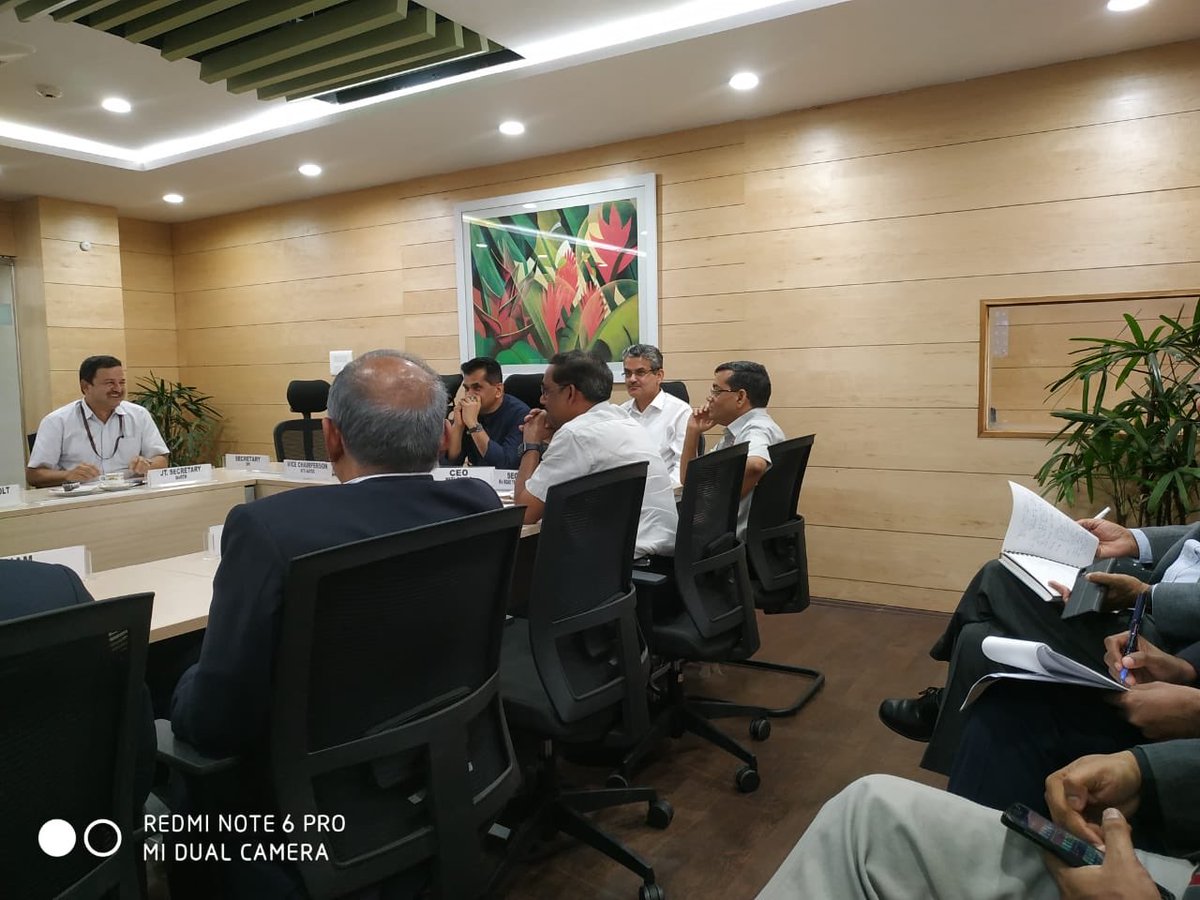 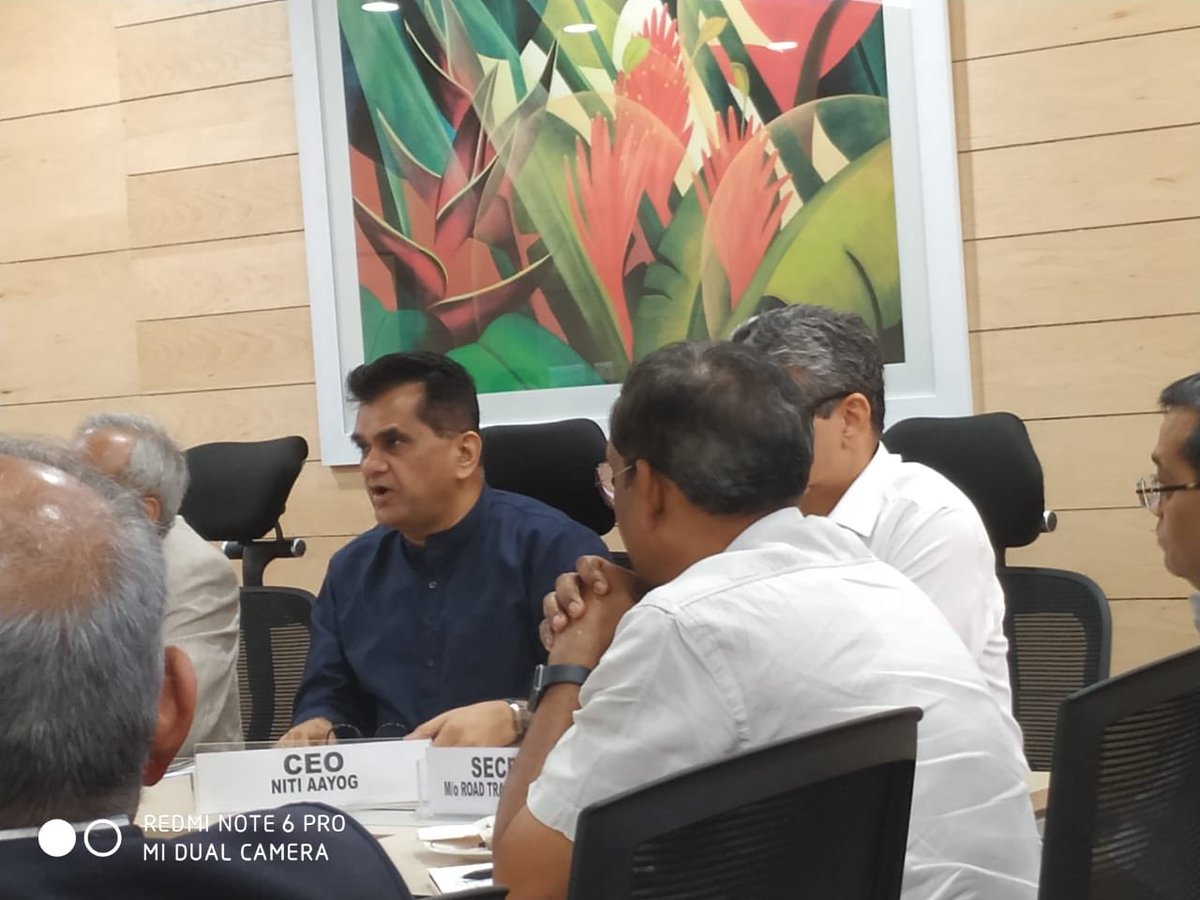