The two new color schemes of the Meizu Pro 6 that leaked a few days ago are now official. As we suspected, the pink one is named Rose Gold, filling a gap oddly left in the Pro 6’s color options. The Pro 6 already has a pressure-sensitive display like the iPhone 6s’ of the world, and now has the attire to match them. 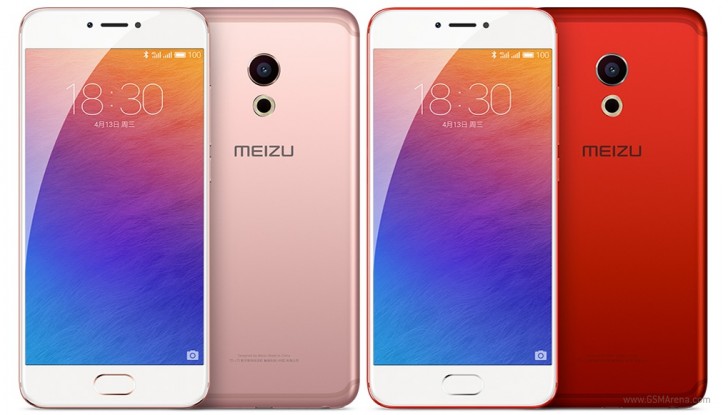 What no current iPhone can offer (not straight off the production line, at least) is the Flames Red paintjob of the Meizu Pro 6. A true stunner, the color is closest to what a moderately extensive Google search would have us call Lust red, for those who aren’t satisfied with simple single-word color designations.