Android N Developer Preview 4 is out, APIs and SDK are final

Android N Developer Preview 4 is out, APIs and SDK are final

Around a month after the third Developer Preview release of Android N went out, today Google has announced that the fourth one is available. It will arrive as an over-the-air update in the next few days for those who have enrolled their devices at the Android Beta page. Factory images are up for grabs here, while the OTA packages (for manual installation if you don’t want to wait for the notification) are listed here.

This release marks a milestone in the Android N development process, because the N APIs and the SDK are now final. This means app developers can start testing their wares against the official APIs that will be in the final Android N release when that comes out later this summer. 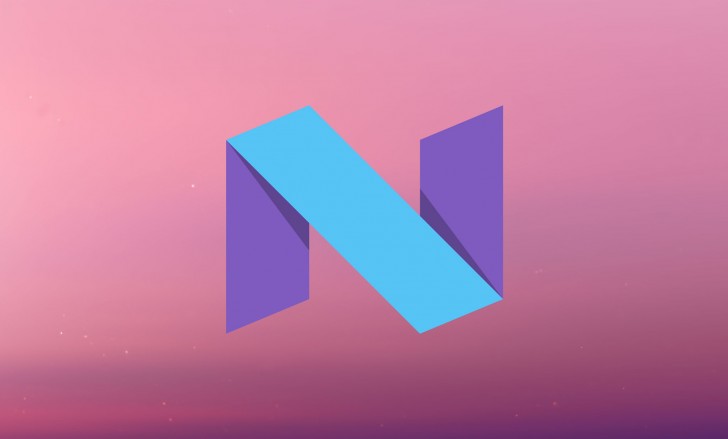 Apps that target N’s API level 24 should be making their way to the Google Play Store in due course, hopefully taking advantage of the new features in the OS, such as multi-window support and direct-reply notifications. App developers can choose to release alpha, beta, or production versions of their apps targeting Android N, thus being able to test how they behave on user devices running the N Developer Preview 4.