Amazon Go Grocery Stores: What They Are, What They Do, and More Questions Answered

Amazon Go Grocery Stores: What They Are, What They Do, and More Questions Answered 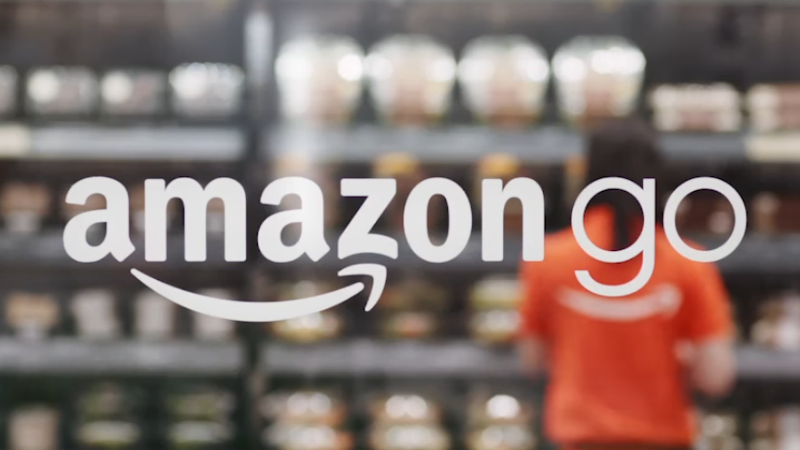 Amazon earlier this week announced its foray into the brick-and-mortar grocery store segment with the launch of Amazon Go. The idea behind the Amazon Go store is simple: when you walk into the store, you scan a QR code on the Amazon Go app on the phone, and then pick up whatever you want, and leave. There’s no need to stand in the check-out counter line to make payments. Just walk out with your purchases.

The biggest online retailer in the world has a new technology, called Just Walk Out, which allows you to make purchases without the hassles of waiting in line for payments. The concept is simple, but there is not much known about the Amazon Go project so far. But worry not, as we have compiled every little tidbit out there to provide you answers to (almost) every question you might have about Amazon Go grocery stores.

How does Amazon Go’s Just Walk Out technology work?

Amazon Go is a 1,800-square-foot grocery store that allows you to buy food items without waiting in a line to pay. You can simply pick up your purchases and walk out of the store. To enter Amazon Go and shop there, you need to download the Amazon Go app on your smartphone and log into your associated account. It will show a QR code that you can scan at the entry, and then just walk in.
The Just Walk Out technology used by Amazon in Amazon Go stores employs computer vision (likely meaning loads of cameras in the store), sensor fusion, and deep learning. These, along with the RFID sensors that tell when you enter and exit the store, will help Amazon track what you buy. The item will be automatically added to your cart when you pick it up from the shelf; in case you put an item back on the shelf, it will be removed from your cart. You will receive a bill for the purchases shortly after you exit the store, Amazon says.

What can I buy at Amazon Go stores apart from groceries?

The Amazon Go project is currently under testing, with only one store open right now, at 7th Avenue in Seattle, Washington. Only Amazon employees can shop at the store for now, but a public opening is expected in early 2017.
What if I am charged incorrectly?

Amazon has not detailed much about this, but according to a 2014 patent filing reported by The Verge, the technology will not only track the products you put back on the shelf, but also how much they weigh (in order to track if the shopper has partly consumed the item). In case of confusion, you may even be asked if your Amazon Go shopping bill is accurate or not.
Why does Amazon need an offline grocery store like Amazon Go?

Amazon already has a grocery delivery service called AmazonFresh, under which it delivers groceries ordered by customers. But an Amazon Go store would bring the technology-enabled shopping experience to the retail store purchase format that consumers are used to. Except the hassle of standing in a line.

The Amazon Go stores may also become a test bed for consumer acceptance for the company’s full scale entry into the offline retail stores segment. According to the Wall Street Journal, Amazon Go is one of the three store formats that the online retail titan has zeroed down upon. If all goes well, Amazon plans to have as many as 2,000 retail stores in the US.